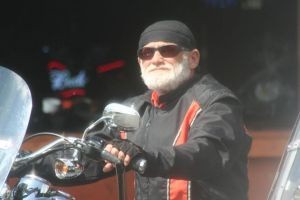 Sonny was active in Black Hills and Rushmore Chapter A.B.A.T.E. He held various offices in each and was an active voice in Pierre, advocating the rights of the motorcyclists. 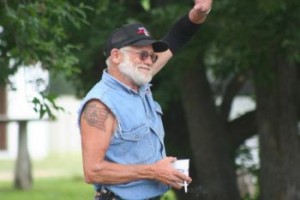 Until his recent motorcycle accident and subsequent injuries, he was driving a bus for Golden Living escorting the disabled and aged to appointments etc. When he wasn’t using his mind to further the cause, he liked to read but mostly to ride his motorcycle through the Black Hills.